One of the security systems we were most impressed with in our run down of the UK’s best batch of current smart alarms was Yale’s smart living series. In this Yale Sync Alarm Review we’ll be going over everything you need to know about the Yale Sync burglar alarm – the good and the bad. And finding out if this DIY wireless system is up to the job of protecting your home.

What a ‘Yale Sync’ Alarm?

This is a smart home security product that you buy and install yourself. Like any good smart alarm, it’s a DIY system that doesn’t require a tradesman to install. The Sync connects into your home’s Wifi and is then controlled in-app on your phone, tablet or even smart watches like the Apple Watch.

The Yale smart alarm combines different parts you’ll be familiar with if you’ve ever had an alarm, and brings it up to date by letting you access it all with your smart phone.

This alarm system is modular. It has a main ‘hub’ which you connect other components to, such as door sensors and motion detectors. The alarm is available in a number of different kits. Each offering the hub and a selection of sensors for the alarm.

This is a good way to do it because it means you don’t have to fork out a wad of cash for a huge system and can buy extra sensors and bits when you need them.

In this review, we’ll cover what’s involved in setting up the Sync. You might be amazing at installing things in your home, or DIY in general. Or, you might suck at it, like me. One of the good things about the new breed of smart home systems is they don’t require a DIY expert to set up. Because it uses your home WiFi to connect and sync to the other devices in the alarm there’s no wires or other complex hardware to install.

How do you set up the Yale smart hub?

The Yale smart hub is easy get up and running. Anyone should be able to do these 3 steps pretty quickly:

The hub actually connects direct to your router. This id one of the few ‘wired’ bits and it means you smart alarm will be immune from Wifi problems. A direct connection to your router makes for a much easier life. We’ve got a full guide on smart home routers here, if you want to upgrade from the standard ones ISPs send out. But the router you have in your home will be compatible with the Yale Sync smart alarm.

What makes the IA-320 and it’s siblings SMART?

If the Yale iA-320 is your first smart alarm, you might be wondering why it’s different or better than the alarm system that your home might already have, or the ones you’ve had installed in the past. The ‘smart’ bit is what’s different. The Yale Sync alarm is different to traditional alarms in the following ways:

Now that’s clever: One cool thing the Yale Sync alarm does is send you a message when you leave the property, but have forgotten to put the alarm on. It does this using geolocation to see when you (well, the device you’re with) has left the home.

Security sensors and add-ons for the Yale alarm

That’s a whole lot of home security. While most people won’t need quite that many, it’s good there’s plenty of growing space if you want to add at least a few more sensors over time.

As long as sensors are placed within a 200m distance from the Yale Smart hub, they’ll work perfectly fine. Unless you’ve got an absolutely massive property, this should do the job, allowing you to protect sheds, tool cupboards and every other part of your property.

Is smart phone integration any good on the Yale Sync?

Controlling the alarm with your phone is straight forward

Ever had one of those alarms you get fitted and you need some kind of degree to be able to understand even the basics? Where you’re kind of terrified to press the wrong button? We’ve had some monster alarms over the years that fit this description.

Yale’s alarm is one of the more straight-forward smart security systems we’ve seen. Once you’ve got it setup, you control it remotely with your smart phone, using the free downloadable app. It’s on the major app stores and is simple to use.

The interface is very straight forward with things like a big slide you run your thumb over to lock the door. All very visual and non-nerdy. There’s blissfully little text, with nice big images and buttons. The overall interface is clean, paired back and as ‘friendly’ as a security app could be really.

Major tasks you can perform with your smart phone

Love control? Who doesn’t? Once you’ve got the app setup and the hardware is plugged in and talking to your home router, there’s a number of basics you get control over.

Controlling the smart alarm with your voice

The Yale Sync alarm can be controlled with your voice, using one of the voice assistants on a smart speaker. The ones this alarm is compatible with are:

You’ll be able to give a number of voice commands like:

3 Awesome ways to Expand your Yale Alarm Even Further

One of the best things with smart home tech is getting different devices to work together. And the Yale alarm has a number of handy extra ways it can keep your home safe.

Something that’s possible with smart tech and the Yale alarm is being able to easily part-arm your home. You can arm all rooms or pick ones where the alarm will be turned off. This is handy if you’re going to bed and have a separate room where your dog sleeps. You can also get pet-friendly PIR sensors, so they won’t trigger the alarm even if that room is armed. 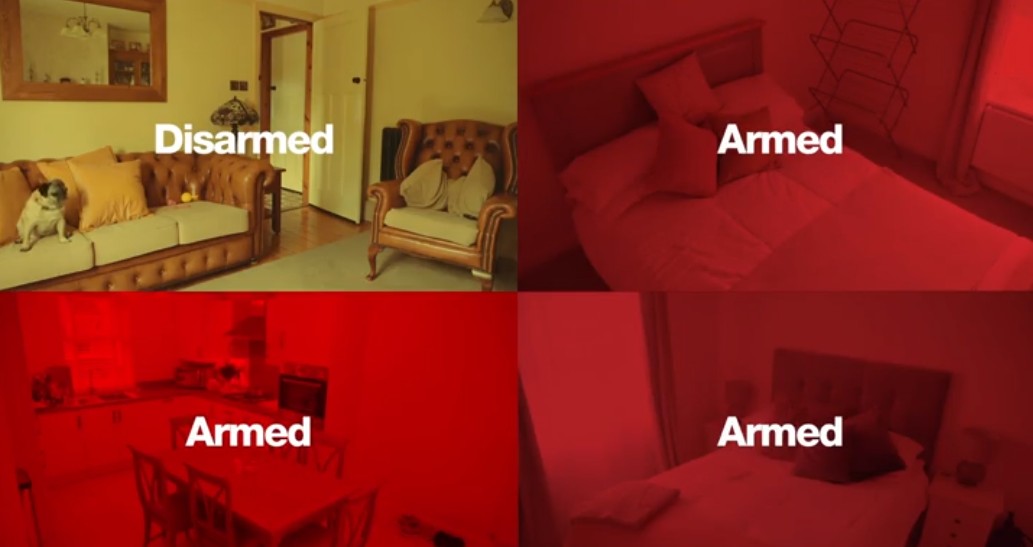 Builders SA have a brilliant overview of Yales security system in here. 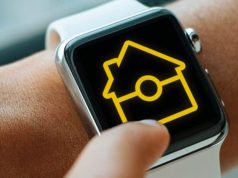 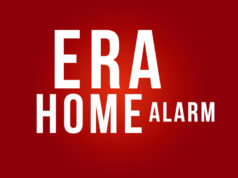 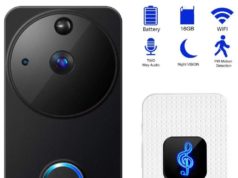